Riding in the Superstition Mountains in Arizona 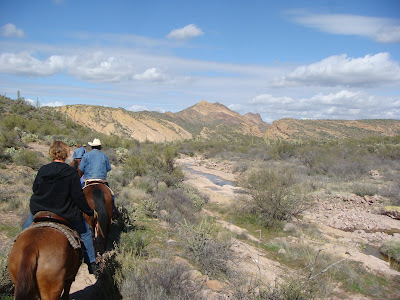 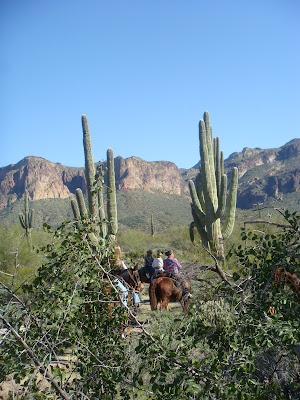 Our lunch view from Mammoth Saloon at Goldfield Mine 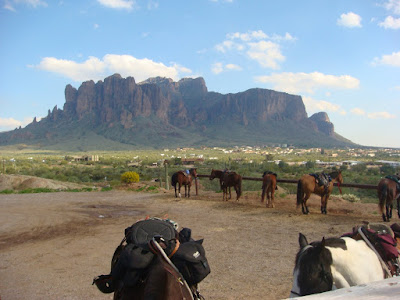 I spent five days in Mesa, Arizona visiting my good friend Debi and horseback riding.
We rode in the Goldfield Mine area, around Saguaro Lake and to Hackberry Spring in the Superstion mountains.
What fun!
Posted by tagnrocky at 7:23 PM No comments: 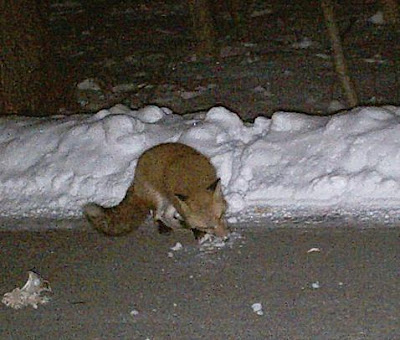 I had suspected we had a fox roaming around and had been trying to capture him with my spy cam. I had to move the camera several times to get him. After we had heavy snow last week, I decided to observe the plowed driveway assuming he would travel the path of least resistance. I still didn't get him until I baited the site with a turkey carcass. Finally captured him!
Posted by tagnrocky at 10:33 AM 1 comment: