We are headed to Escanaba, Michigan in the upper peninsula
for an Airstream rally. 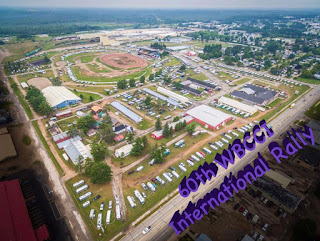 Over 700 Airstream trailers attended the rally. 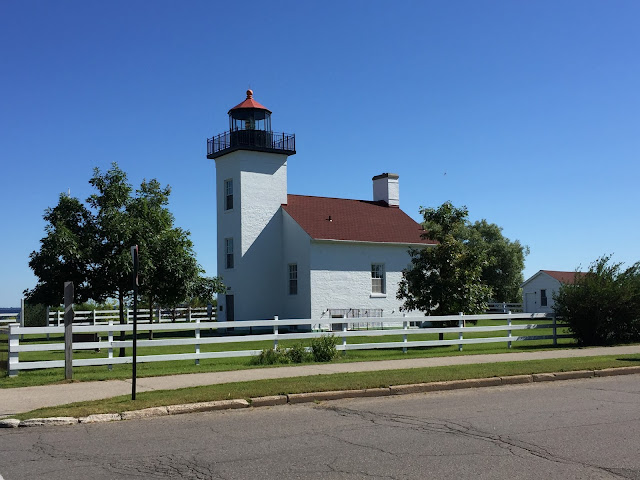 While we were there, we visited some local sights, such as the Sand Point Lighthouse. 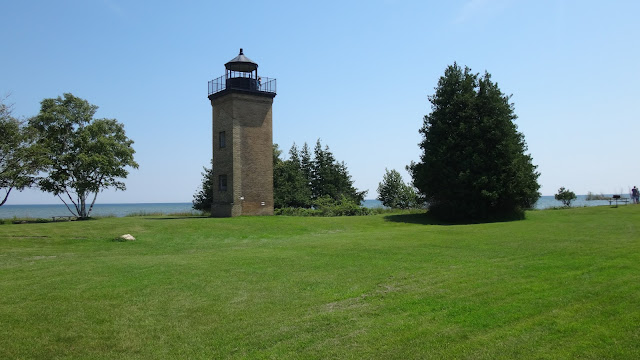 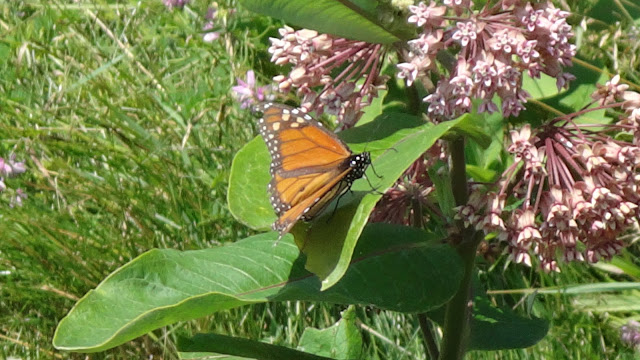 Peninsula Point is where thousands of monarch butterflies gather for their annual migration over the great lakes.  We only saw two, but it was early in the season. 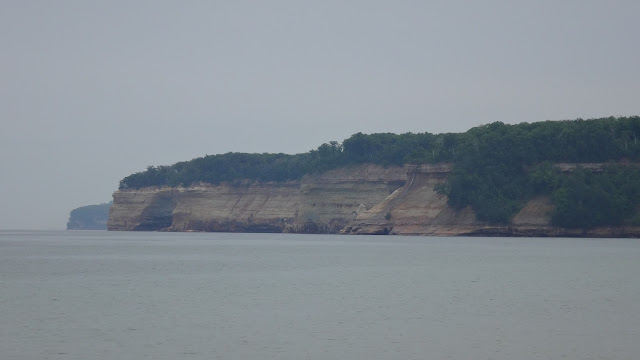 We lso traveled north to the Pictured Rocks National Seashore near Munising. 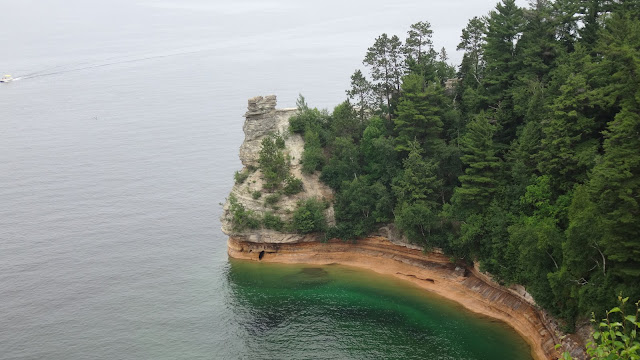 We checked out the Miner's Castle 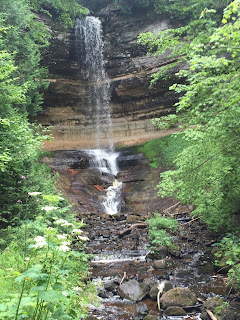 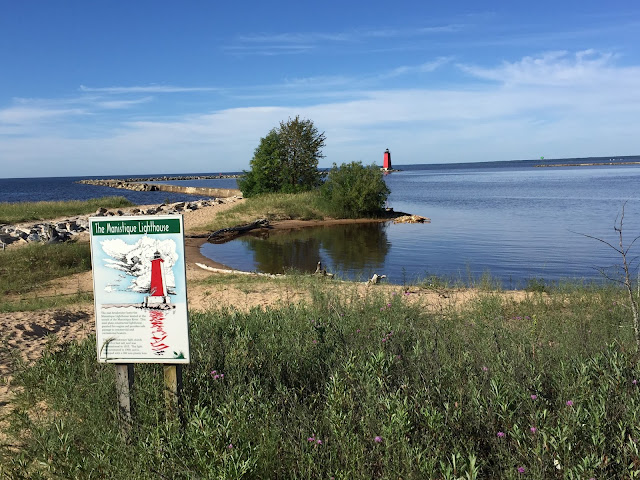 Finally, on our way home, we visited Manistique Lighthouse 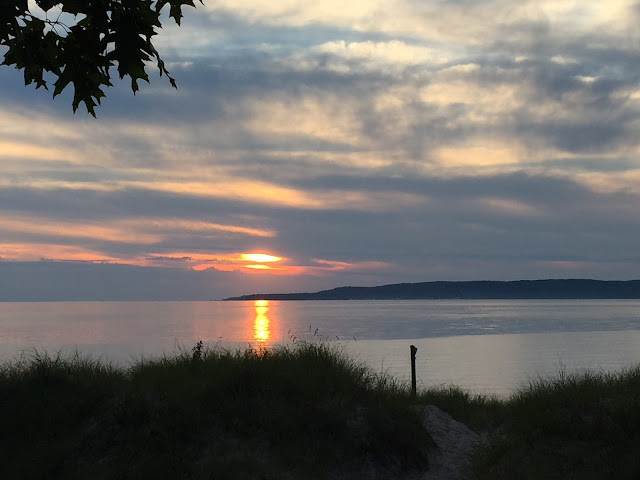 And spent the night at Petoskey State Park 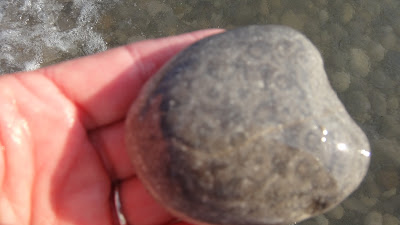 Where I found the state rock of Michigan, the Petoskey stone.
Michigan is always such a fun place to visit!
Posted by tagnrocky at 5:30 PM No comments: 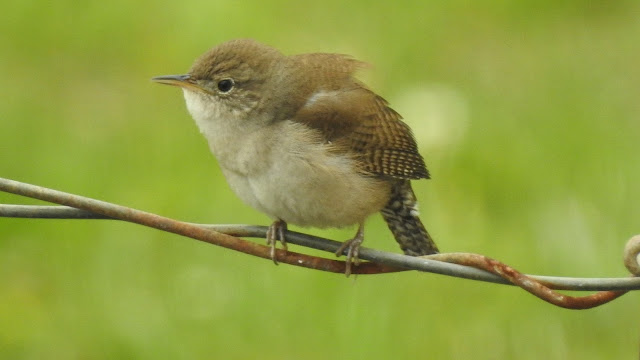 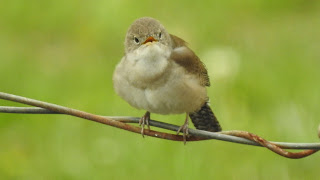 Posted by tagnrocky at 6:28 PM No comments: