We continued north through the Minnesota Boundary Waters
until we found Voyageurs National Park. 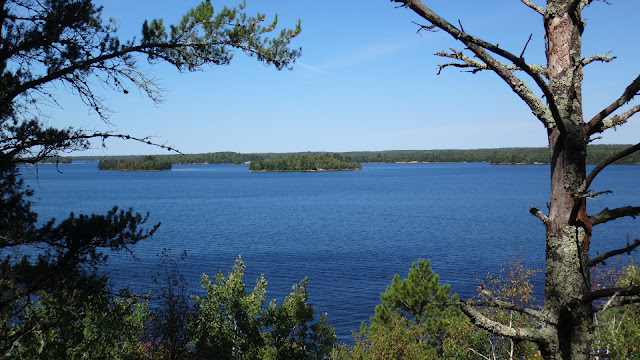 Unlike most of the other national parks,
most of the park is made up of water.
The park has more than 344 square miles of water and
consists of Rainy, Kabetogama, Namakan, Sand Point & many other smaller lakes. 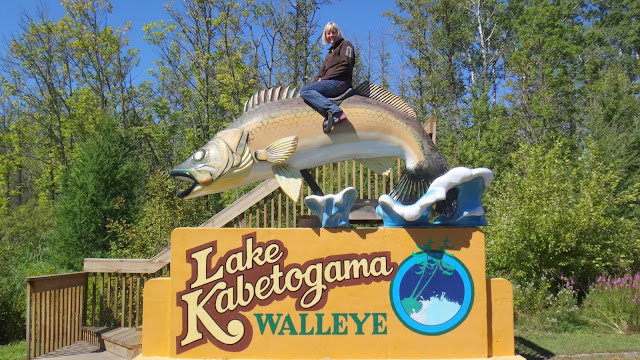 We stayed on the shores of Lake Kabetogama. And camped at the Arrowhead Lodge & Resort. 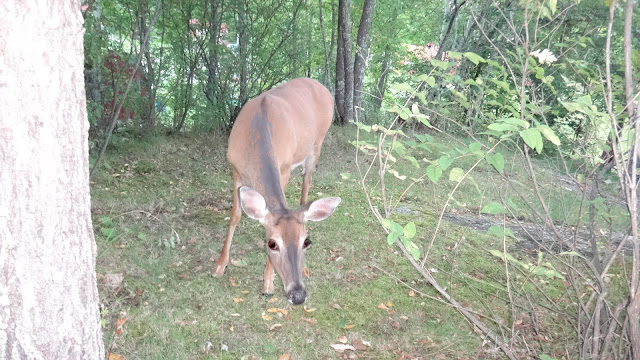 The deer were quite bold and came near our campsite every night. 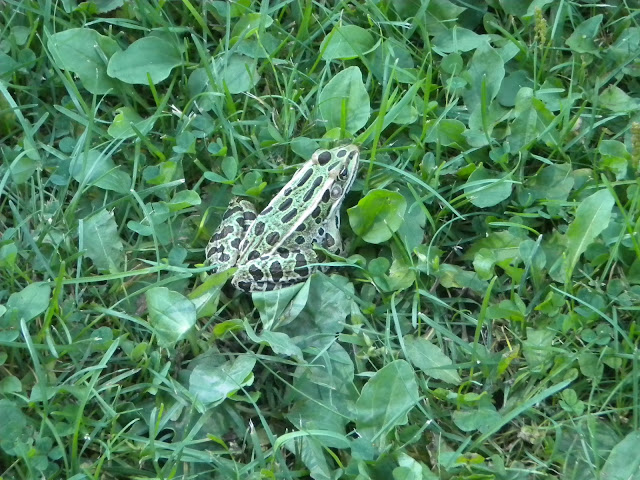 This leopard Frog is right at home in Voyageurs.

Although most of the park is accessed via boat,
there are 3 visitor centers in the park.
We drove to two of them and also hiked the Blind Ash Bay Trail. 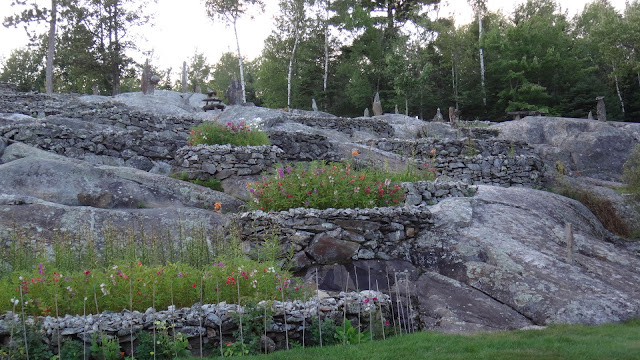 To get a real feel for the watery park,
we hired the owner of Arrowhead Lodge to take us on a boat tour of the park.
One of the places he took us was Ellsworth Gardens,
a rock garden on an island created by the original owner
consisting of rock walls & stone statues that he
built without the use of power tools or equipment. 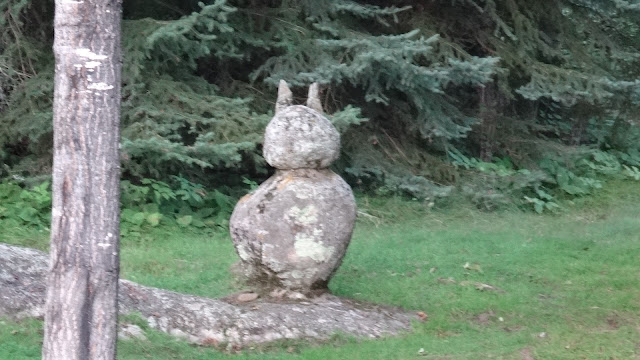 You have to marvel at how he moved the large rocks. 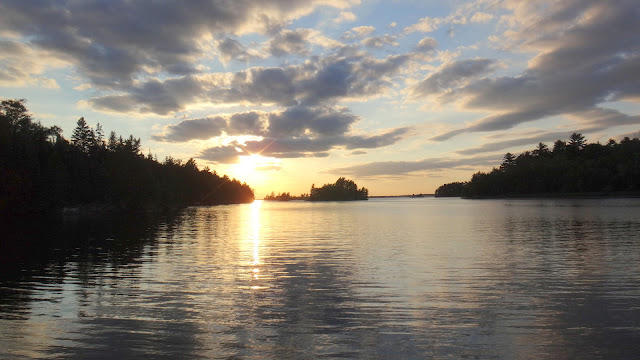 The sunset over Lake Kabetogama was beautiful. 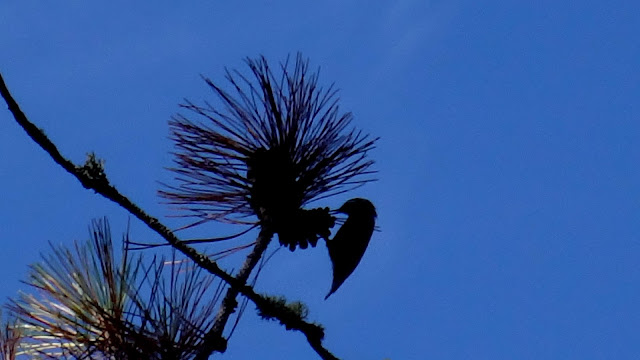 Voyageurs was a magical place.